Home Europe Top things to do in Iceland
EuropeIcelandTravel 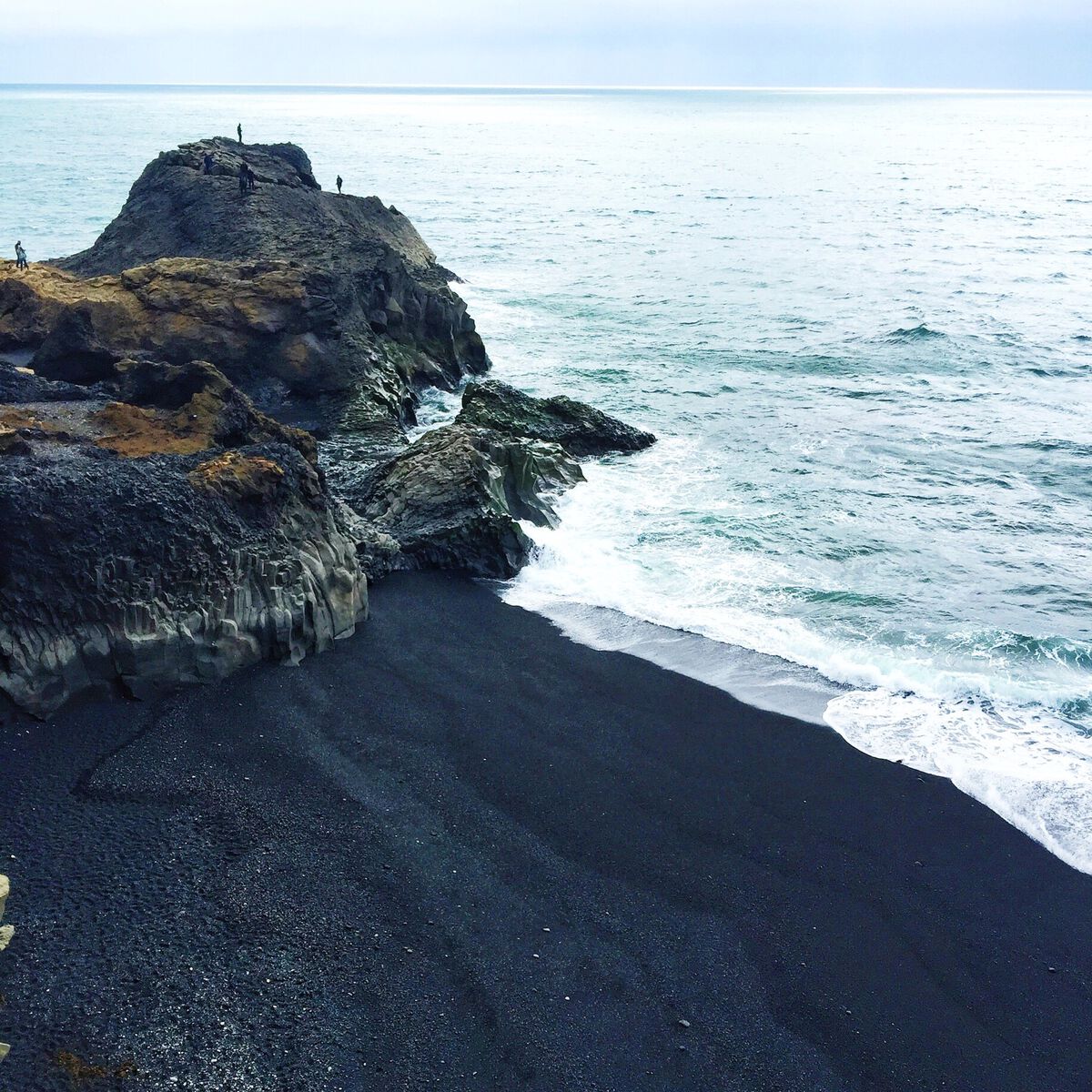 Iceland, a Nordic island nation, is defined by its dramatic volcanic landscape of geysers, hot springs, waterfalls, glaciers and black-sand beaches. When visiting Iceland I would highly recommend renting a Off Road Car. If you stay in Reykjavík all the destinations can be reached within daily tours.

Here are my top things to do in Iceland

The Blue Lagoon is definitely a must visit place when going to Iceland. Especially in summer time can be quite crowded I would recommend to visit early in the morning.Bláa lónið, or the Blue Lagoon, is a geothermal spa with seawater, which is believed to have natural healing powers. The water, rich of silica and minerals, has worked well on all sorts of eczema and other skin related problems (e.g. psoriasis), and the Blue Lagoon even has a special clinic for skin treatment. It also offers a variety of luxury spa treatments, and it is possible to dine at the restaurant Lava situated at the lagoon. Approximately 180 km southeast of Reykjavik is Reynisfjara, a black sand beach, surrounded by roaring surf, and the hexagonal basalt columns of Reynisfjall mountain; oft befriended by North-Atlantic storms, three titanic rocks, said to be the petrified carnal remains of careless trolls hit by sunlight, stand strong in the constant spray of sea, facing only the strange dark caves, gaping in the cliff-face. In walking distance is Dyrhólaey, a gigantic pillar of dark lava arching 120 meters into the sea, forming a peninsula from which you can enjoy a brilliant view of the Mýrdalsjökull glacier, and the South Icelandic coastline. Jökulsárlón, a majestic sky-blue glacier lagoon, where travellers can sail among the countless mountains of ice that constantly fall from the glacier. 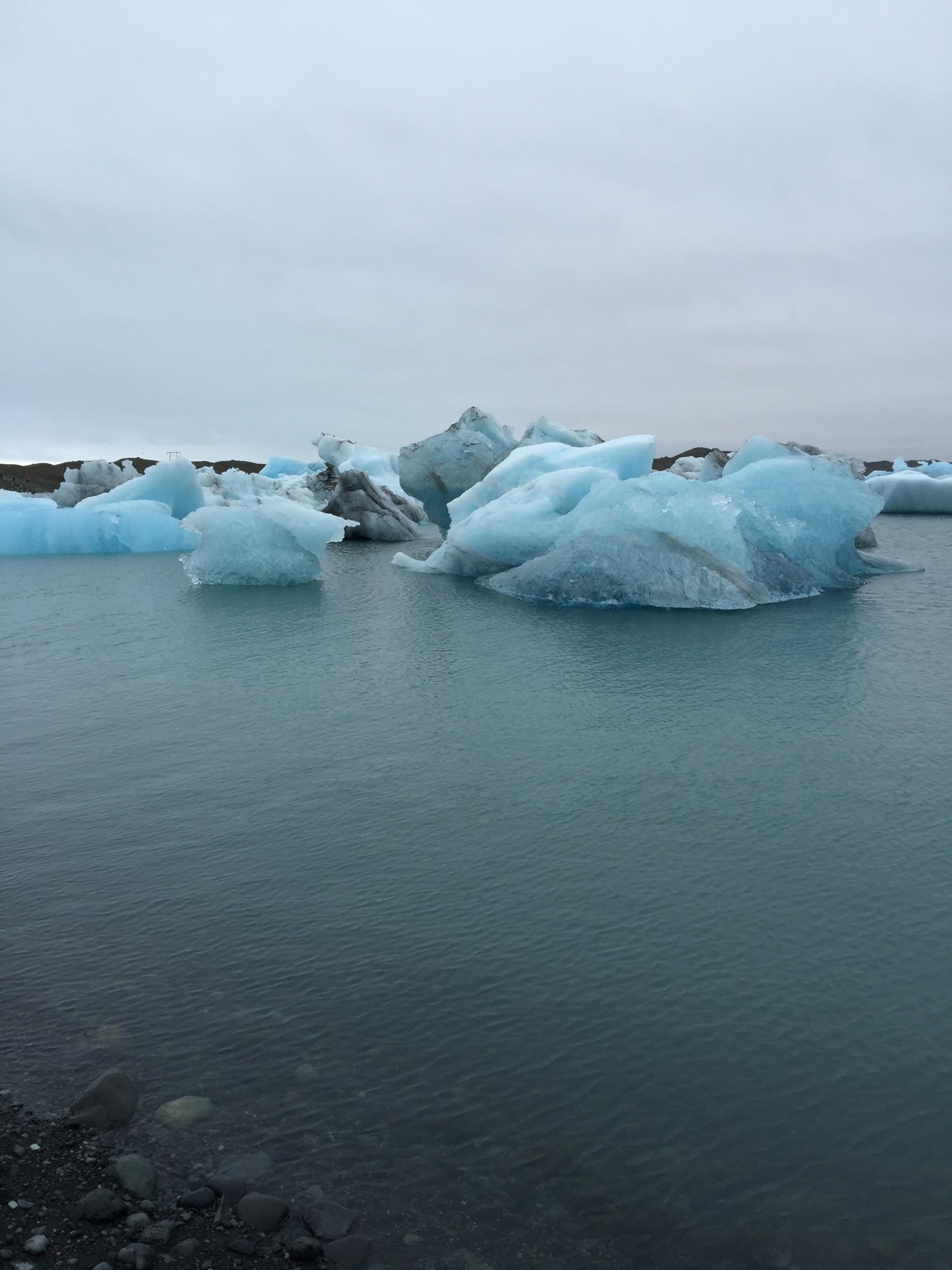 Þingvellir is a national park in southwest Iceland, part of the Golden Circle and just a 45 minute ride from Reykjavik; it is brimming with historical, cultural, and geological importance. It has become one of the most popular tourist destinations in Iceland, as it is both the site of a rift valley that marks the crest of the Mid-Atlantic Ridge, and home to Þingvallavatn, the largest natural lake in Iceland, The waterfall is one of the most popular waterfalls and natural wonders in Iceland. The waterfall drops 60 meters and is part of the river Seljalands-river that has its origin in the volcano glacier Eyjafjallajokull. One of the interesting things about this waterfall is the fact that visitors can walk behind it into a small cave Skógafoss  is a waterfall situated on the Skógá River in the south of Iceland at the cliffs of the former coastline. The Skógafoss is one of the biggest waterfalls in the country with a width of 25 metres (82 feet) and a drop of 60 m (200 ft). Due to the amount of spray the waterfall consistently produces, a single or double rainbow is normally visible on sunny days. According to legend, the first Viking settler in the area, Þrasi Þórólfsson, buried a treasure in a cave behind the waterfall. Glymur, with a cascade of 198 m, is the second-highest waterfall in Iceland. It is situated at the rear end of the Hvalfjörður.  The river Botnsá runs from the Hvalvatn lake and after a short distance the water falls down alongside the Hvalfell mountain into a steep canyon. The waterfall can be accessed from a parking area at the end of the road. Well-equipped hikers can view the waterfall from marked paths on the east side of the river Botnsá. Hope you enjoyed my selection. Le me know if you have anything to add any places I might have missed to mention. If you need any additional tips and recommendations for Iceland do not hesitate to contact me via eMail: [email protected]

Please click TOP 15 Iceland Instagramers  you should be following for inspiration.

Top things to do in Iceland was last modified: November 7th, 2017 by gregor

15 Iceland Instagramers you should be following for inspiration

Most beautiful Places to See in Istria, Croatia

Budapest – Top Things to Do and...

Vienna’s 8 most beautiful places for winter...