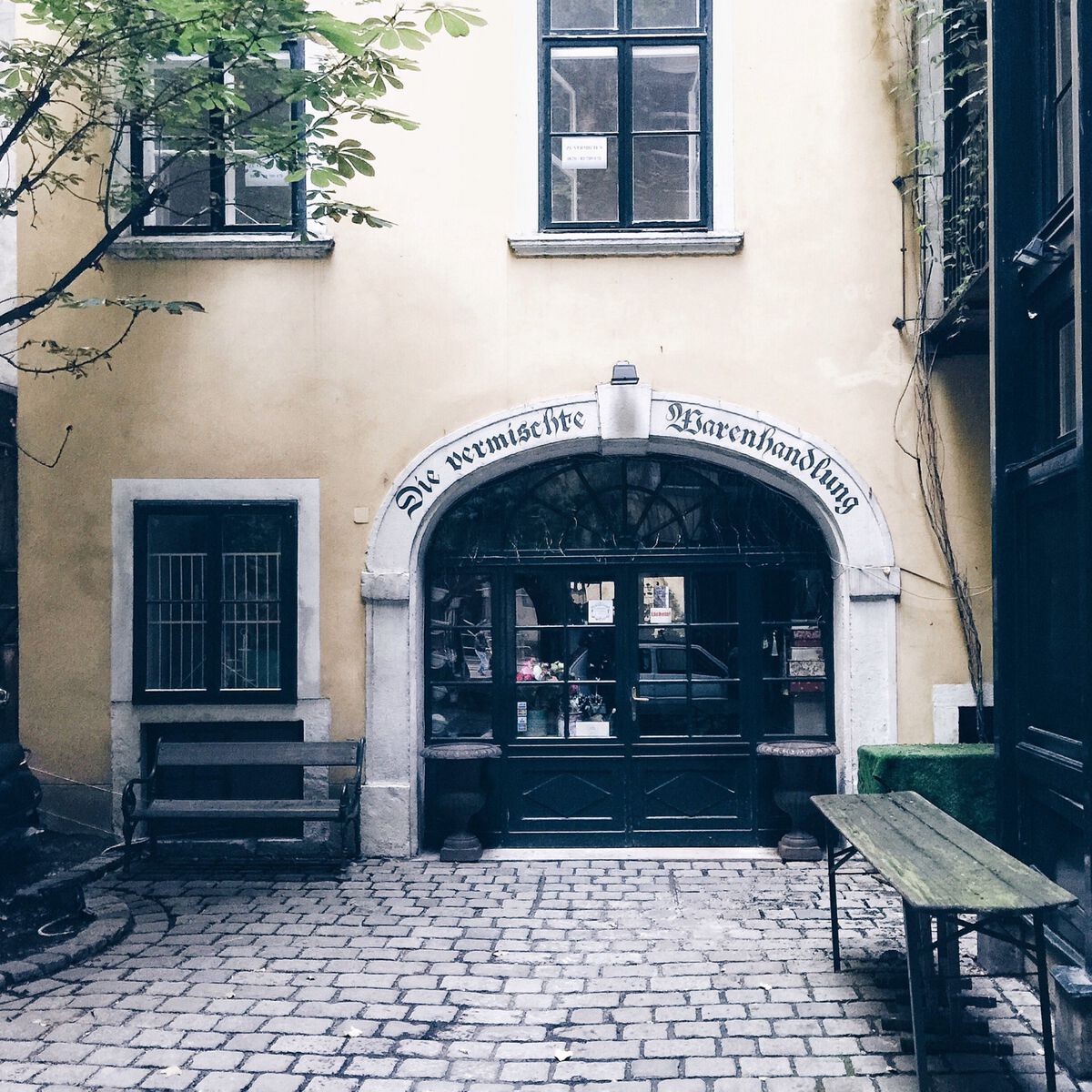 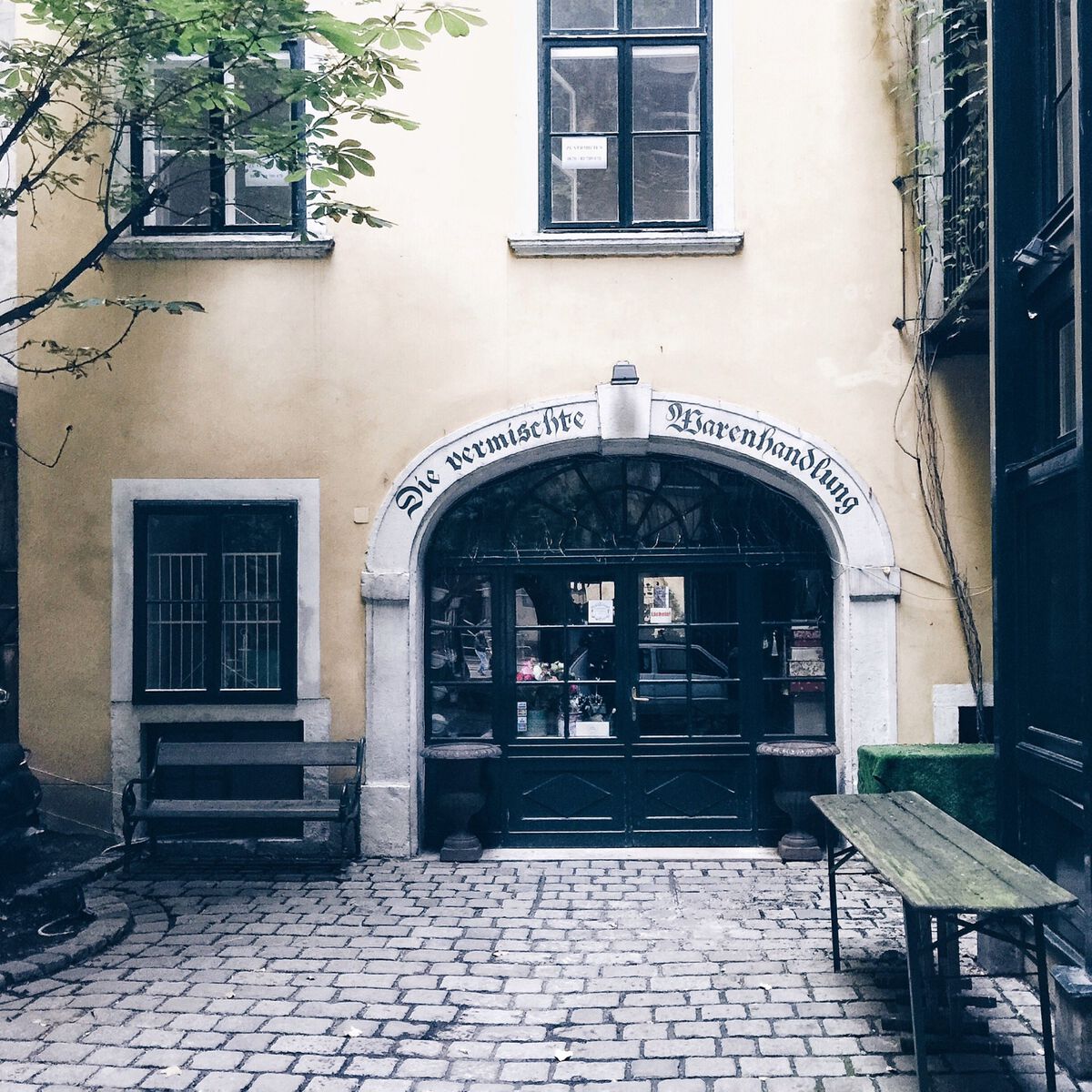 Continuing my summer blog series of lovely nearly unknown backyards in Old Center Vienna is a tiny little backyard in the Weihburggasse number 16.  So not far away from the previous post which was in Weihburggasse #22, both in the Vienna Biedermeier Center about 150m away from famous St. Stephens Cathedral  The name Weihburggasse has been established at the beginning of the 13th century coming from “Weichburgk” a kind of “little Vienna fortress”.  Whereas for other backyards literature exists for this nearly nothing. The quiet backyard hosts a tiny littleshop  which sells traditional vintage products “Die vermischte Warenhandlung” Love that beautiful portal.  Like many old backyards in Vienna the walls are covered with trees and green ivy.  Enjoy the magnificent impressions: 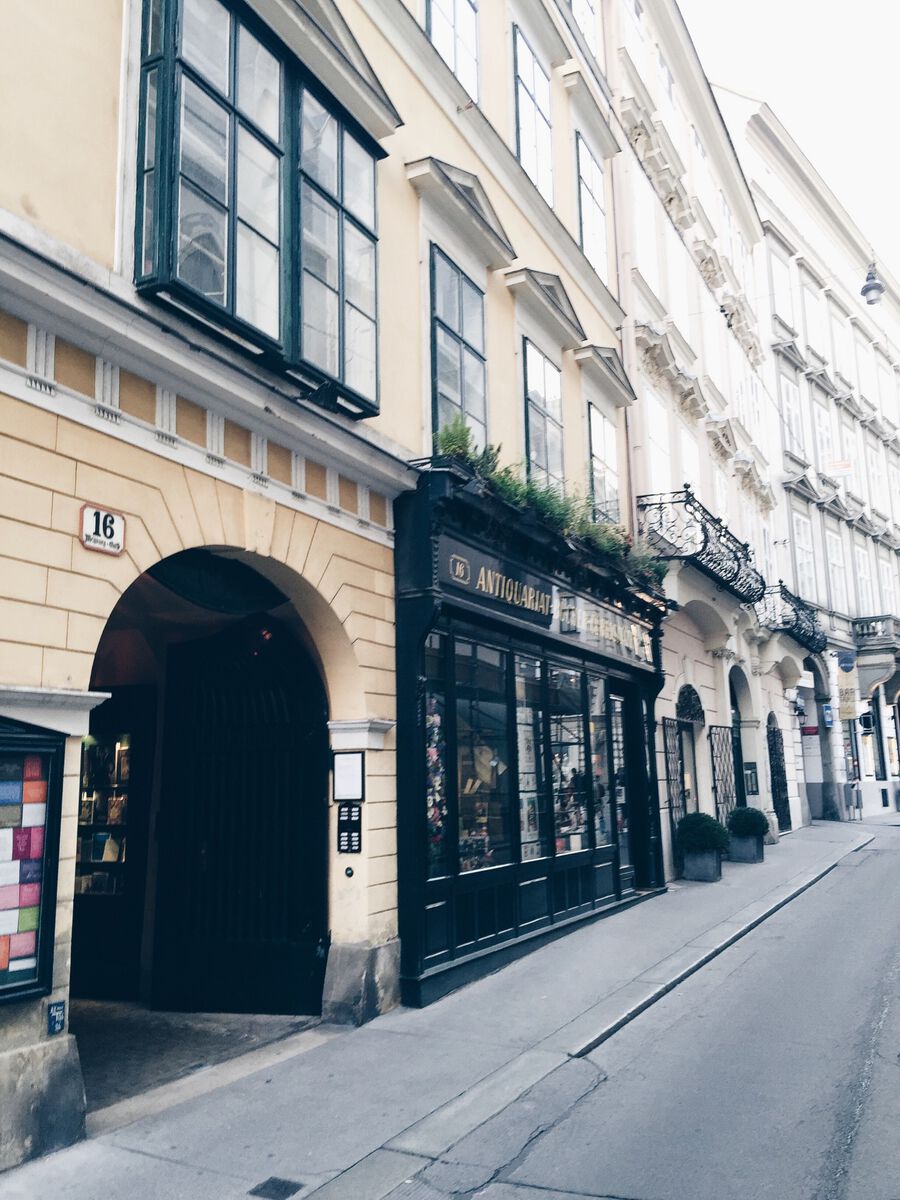 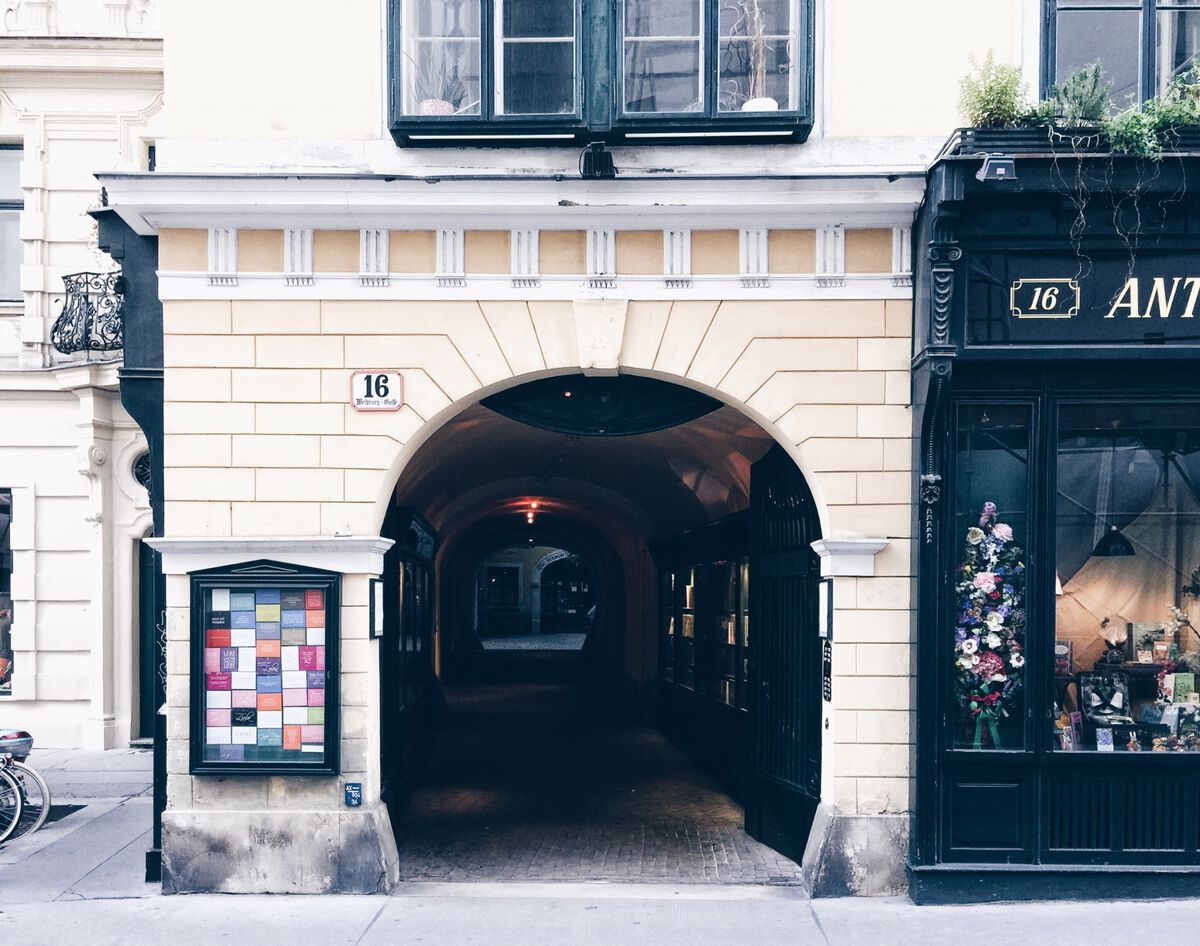 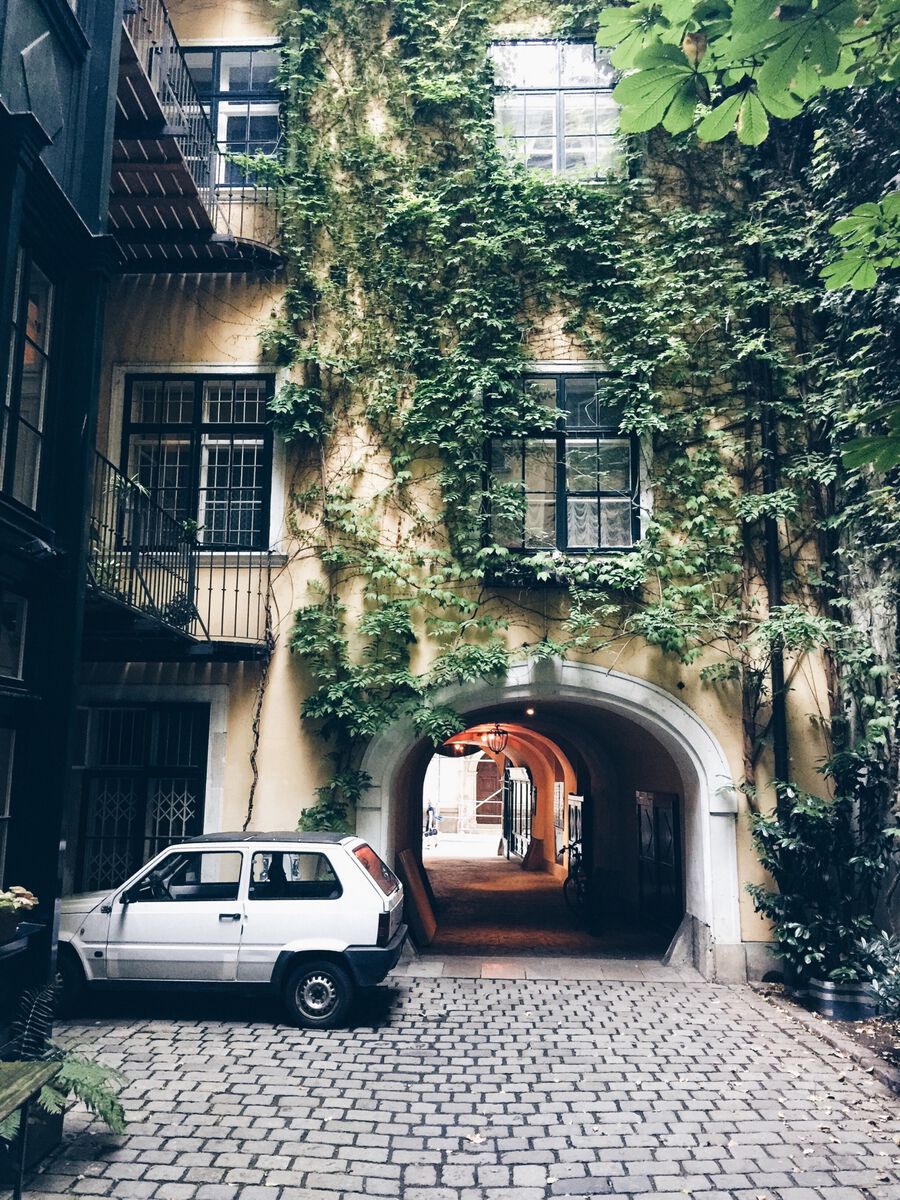 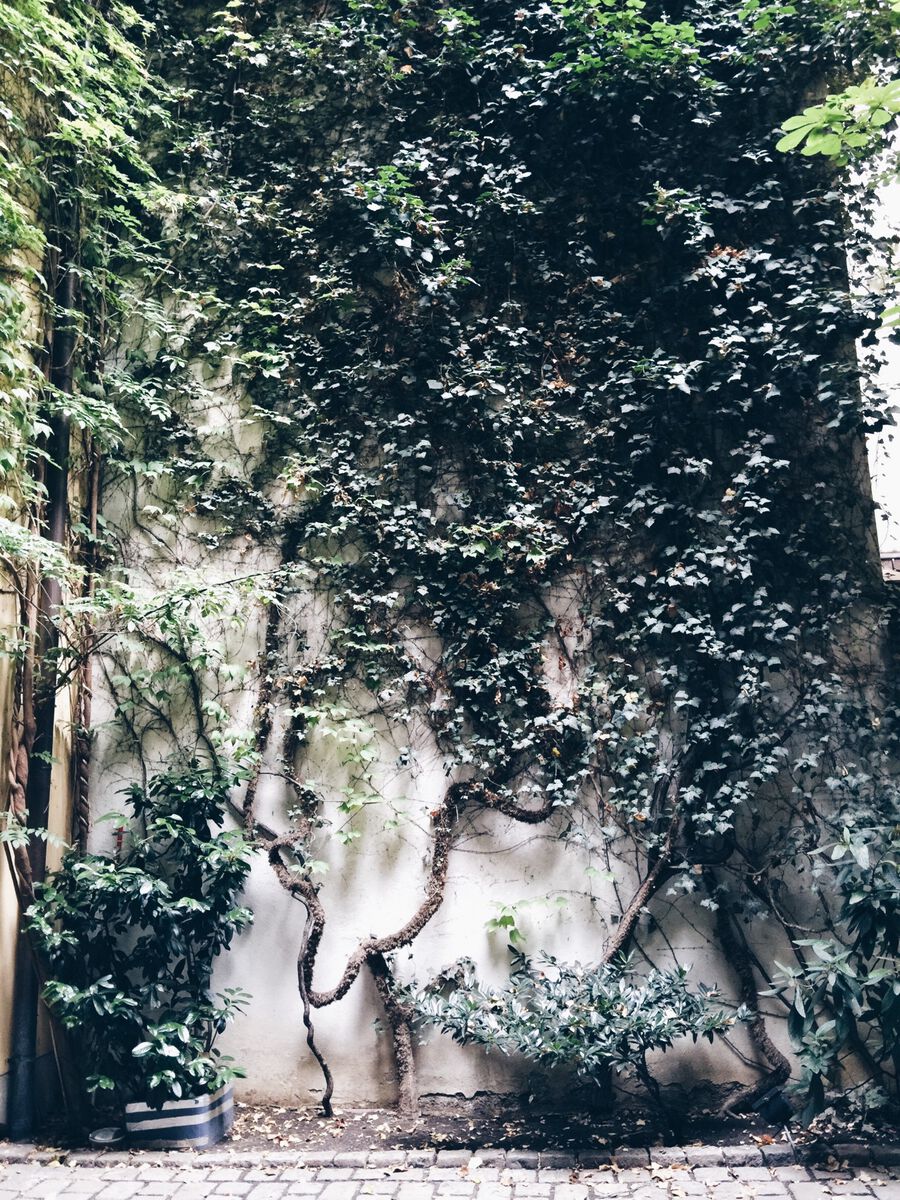 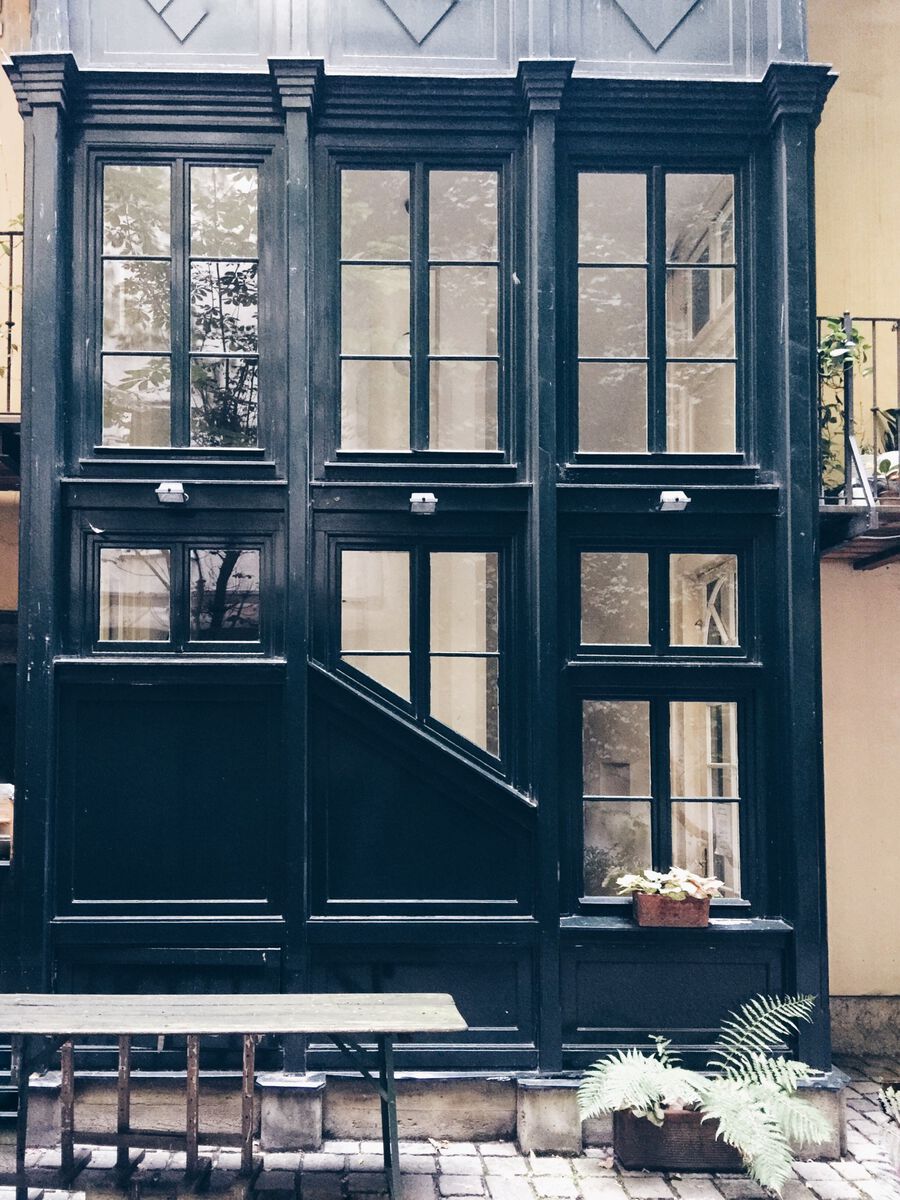 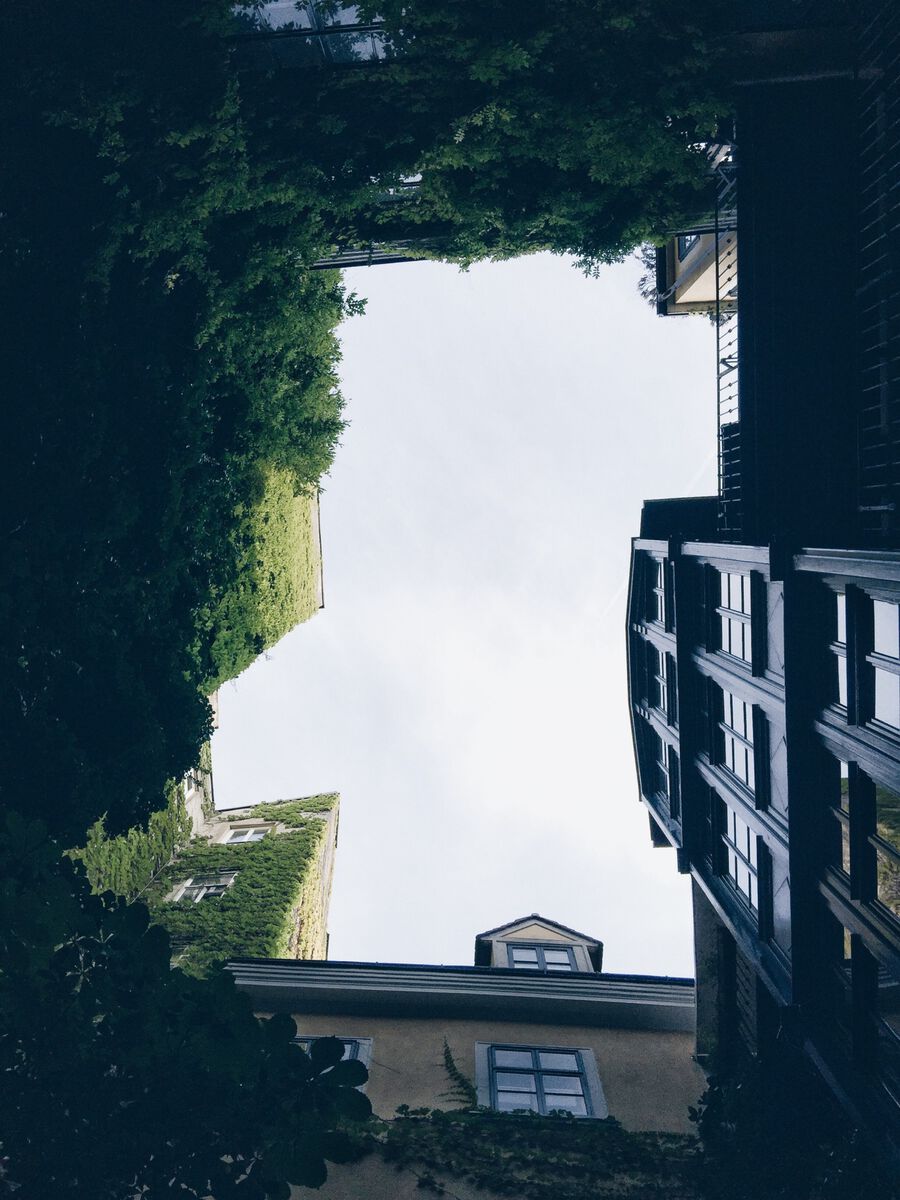 Top Things to know about the Il...

50 Best Motivational Christmas Quotes of all...