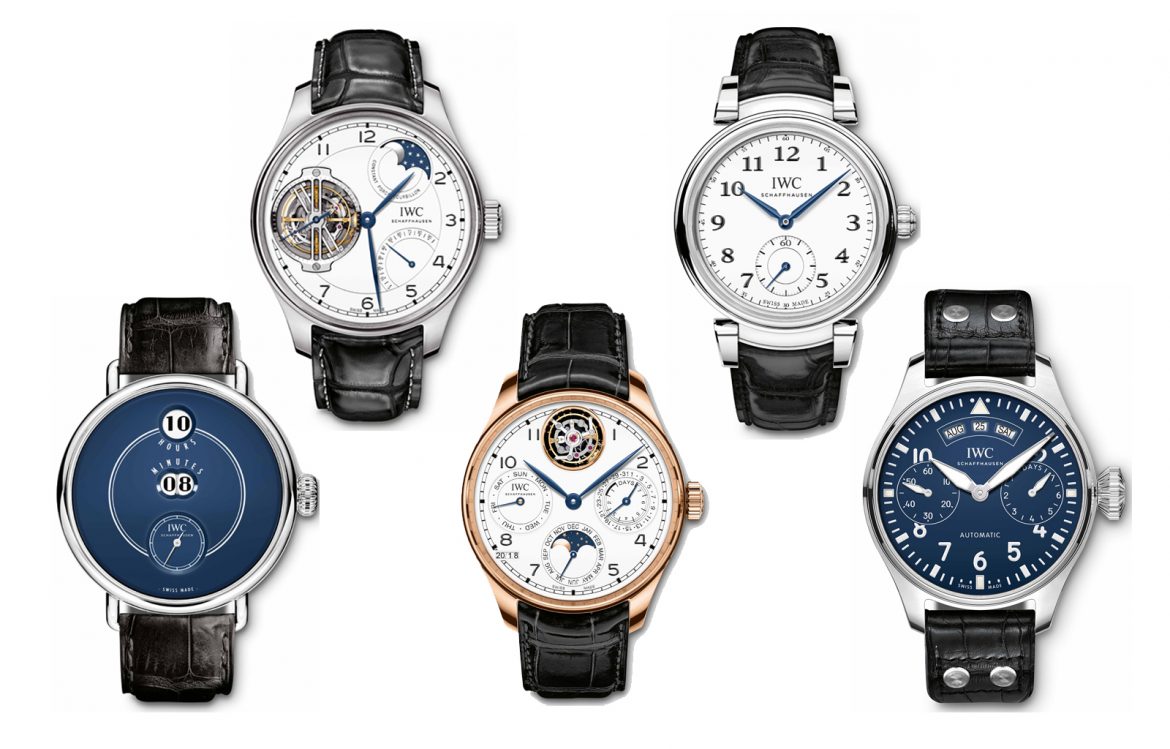 IWC Schaffhausen celebrated 150th anniversary in the Geneva at the SIHH 2018. TheViennaBlog presents all you need to know here!

At  the IWC Schaffhausen booth, the brand unveiled its new Jubilee Collection: 27 different models “Edition 150 years” featuring especially created Portugieser, Portofino, Da Vinci, Pilot, and Tribute to Pallweber models. The combination of tradition and innovation make the collection a pleasure for the eyes, but also for anybody interested in the technical aspects of the great IWC haute horlogerie heritage.

The connecting aesthetic element of all timepieces are the printed dials in white or blue. They are covered in a complex process with up to twelve layers of high-quality paints and are reminiscent of historic enamel dials. As a special tribute, IWC is launching for the first time a wristwatch with a digital display of the hours and minutes used in the Pallweber pocket watches as early as 1884. 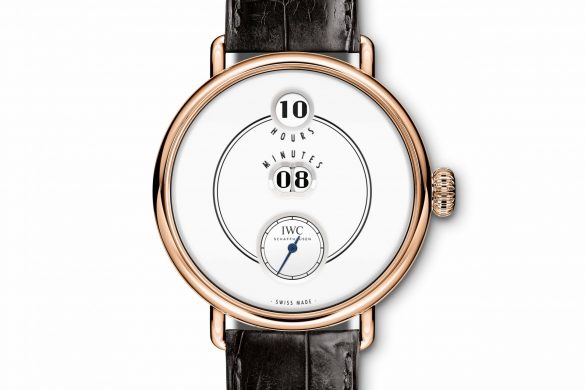 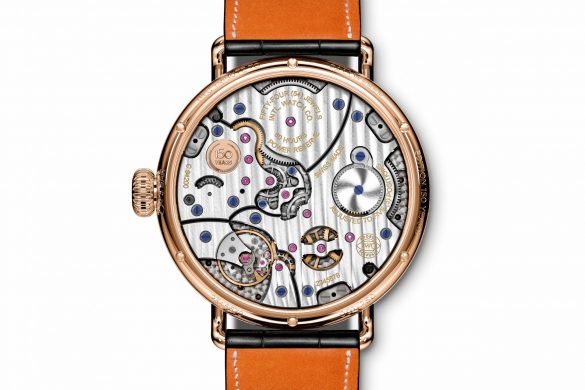 The very special Tribute to Pallweber Edition with digital display, which is limited to 250 copies, causes a special sensation. 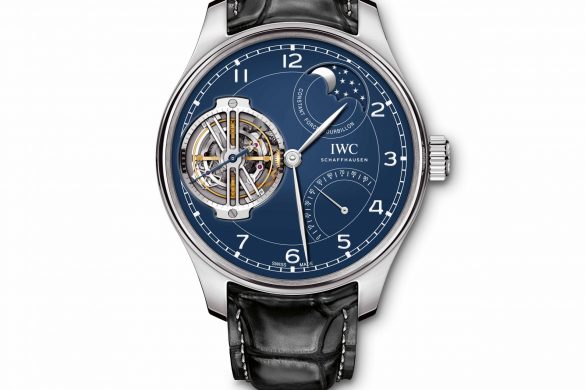 Other highlights that have already been communicated in advance include the Portuguese Constant-Force Tourbillon, which will be released in an edition of 15 copies, as well as the Perpetual Calender Tourbillon, also from the Portugieser series. 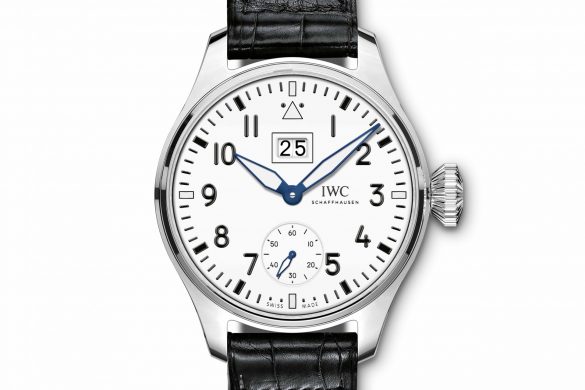 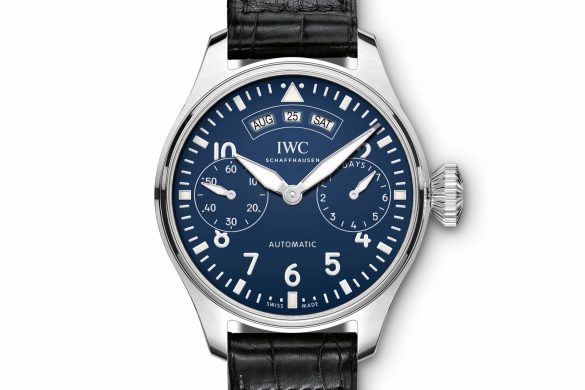 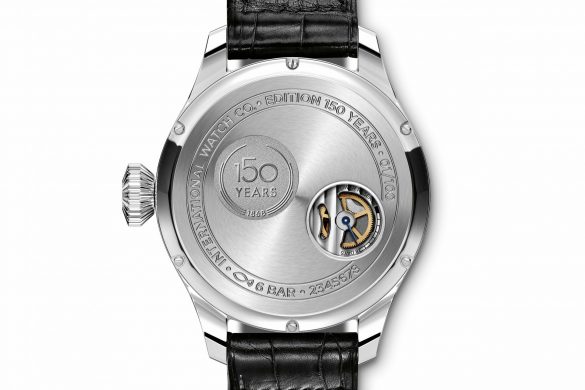 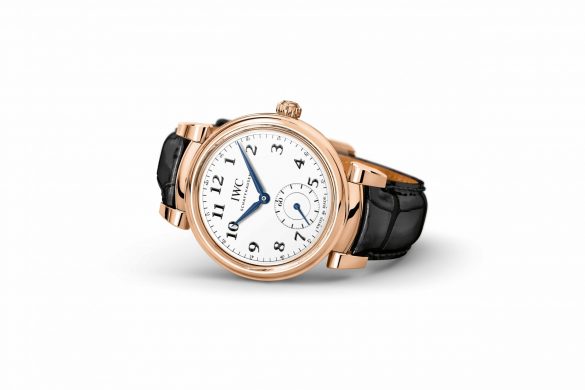 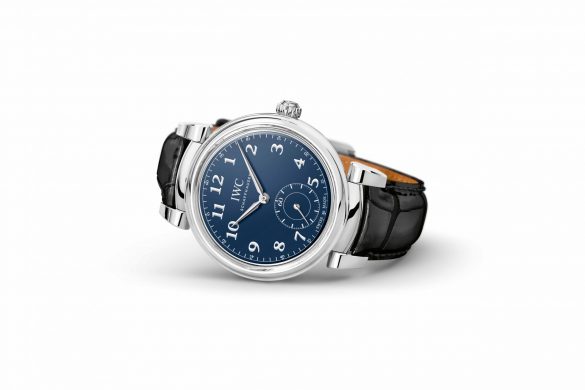 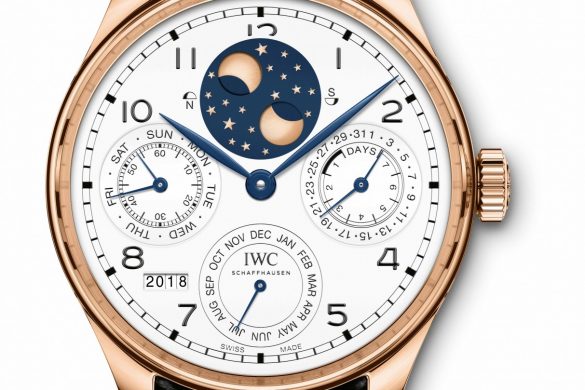 The brief History of IWC Schaffhausen

IWC started when Florentine Ariosto Jones (1841 – 1916), an American designer and watchmaker, chose to travel to Switzerland and found the “International Watch Company” in 1868. With a very qualified of Swiss workforce and the most modern-day machines from abroad, he anticipated that would make top notch systems and watch parts for the American market.

Afterward, he met Johann Heinrich Moser, a watchmaker and a manufacturer from Schaffhausen that made pocket looks for, among others, the realm of tsars. Moser, a pioneer in the business, had quite recently introduced in Schaffhausen a pressure driven station keep running by the Rhin waters. This station gave modest energy yet to not very many individuals. It was exactly what Jones required and he settled the manufacturing IWC there. Jones, other than being a brilliant business specialist, was also an incredible watch designer.  A few years after the fact after its establishment, the responsibility for “American” watch manufacturing plant was taken by Swiss hands. In the meantime, the logic of the item “Probus Scafusia” (the affirmed perfection of Schaffhausen) would emerge kept up unalterable till our day.

The manufacture demonstrated IWC’s soul of development as of now in 1885 with the principal take watches with digital indication as indicated by Mr. Pallweber patent. Before long, IWC created pocket watch mechanism that even today and once changed would achieve the precision of a chronometer. These days these IWC watches are very rare

After the death of J. Rauschenbach-Schenk in 1905, his wife, two daughters and their husbands, Ernst Jakob Homberger (director of G. Fischer AG in Schaffhausen) and Dr. Carl Jung (psychologist and psychiatrist), became the new owners of IWC. Following the death of his father-in-law, Ernst Jakob Homberger had a considerable influence on the Schaffhausen watchmaking company’s affairs and guided IWC through one of the most turbulent epochs in Europe’s history.

Amid the 1930’s, IWC introduced the main watch particularly intended for pilots with antimagnetic instrument. In 1940 the Big Pilot’s watch denoted another essential point of reference for IWC. Towards 1948, the Mark 11 seemed heavily armored against attractive fields. This security would be later utilized by the Ingenieur and these days by numerous IWC watches.

Hans Ernst Homberger was the third and last of the Rauschenbach beneficiaries to run IWC as a sole proprietor. He had joined his dad’s organization in 1934 and took control of IWC after his demise in April 1955. In 1957 he added another wing to the plant and around the same time set up a cutting-edge benefits finance for the staff. He purchased new machines to meet new requests and persistently brought his creation innovation up to what were viewed as the exceptionally most recent models.

The IWC 1955 Ingenieur was the most developed watch of the time. Edmund Hillary climbed the highest mountains with it.

The Yacht Club or the Ingenieur SL from the seventies were considerably more resistant. The developing fame of water sports influenced IWC to dispatch the Aquatimer in 1967. It was water-resistant to 200 meters and had and inside rotating ring to demonstrate the season of inundation.

1978, IWC presented the world’s first titanium watchcase, which at the time was thought unthinkable as a result of the trouble of working with titanium which required a without oxygen condition.

IWC is most famous for its Pilot line of watches whose design was inspired by World War 2 and the Portuguese line of watches. IWC has approximately 390 employees and since 2000 IWC have belonged to the watch division of Richemont SA. 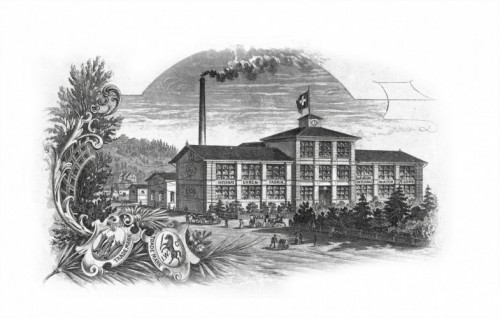 Interview, Andrea Hörzer of the Josef Cocktail Bar in Vienna

How to Order and Eat the Perfect...